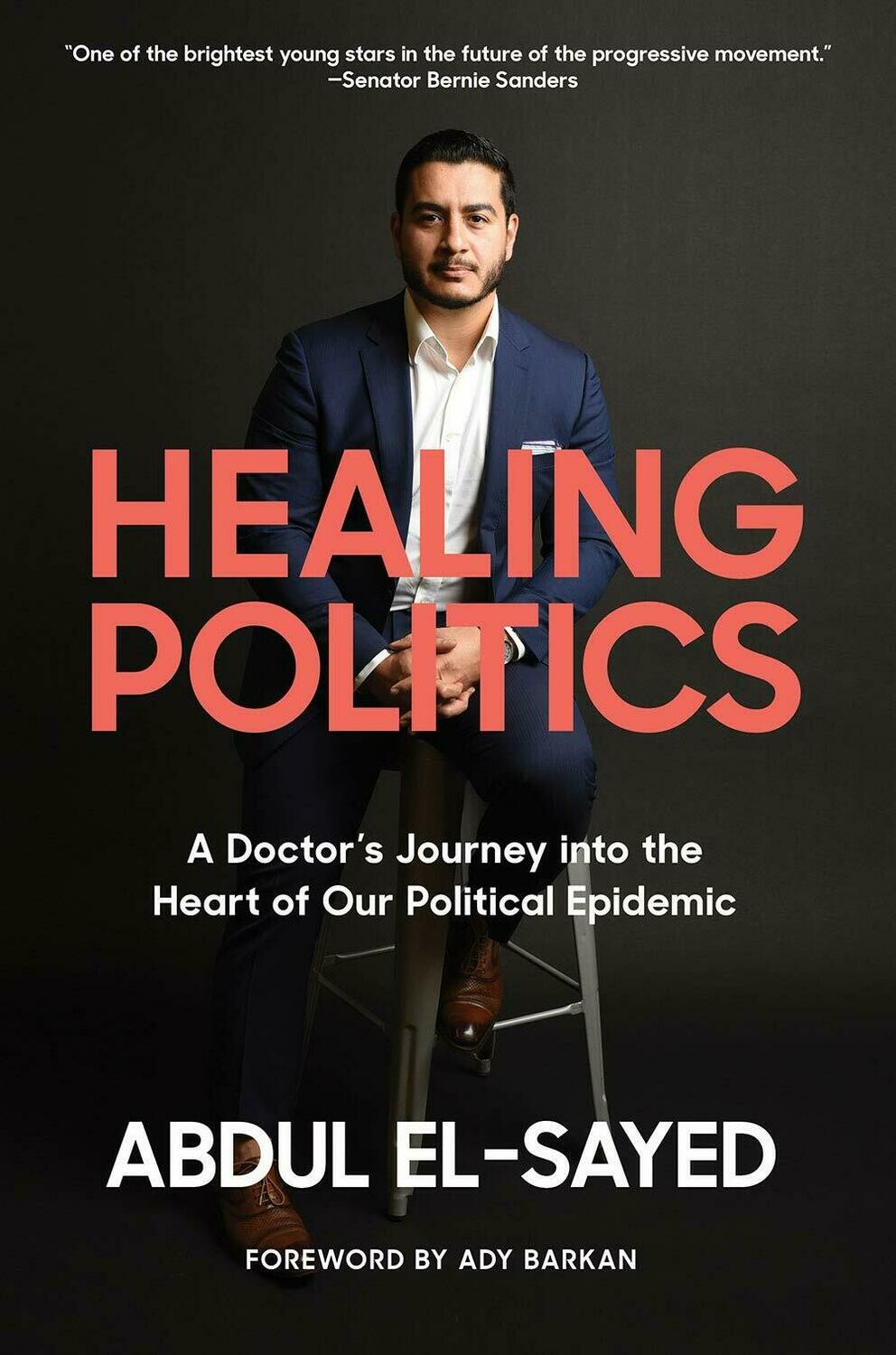 A child of immigrants, Abdul El-Sayed grew up feeling a responsibility to help others. He threw himself into the study of medicine and excelled--winning a Rhodes Scholarship, earning two advanced degrees, and landing a tenure-track position at Columbia University. At 30, he became the youngest city health official in America, tasked with rebuilding Detroit's health department after years of austerity policies.But El-Sayed found himself disillusioned. He could heal the sick--even build healthier and safer communities--but that wouldn't address the social and economic conditions causing illness in the first place. So he left health for politics, running for Governor of Michigan and earning the support of progressive champions like Congresswoman Alexandria Ocasio-Cortez-Cortez and Senator Bernie Sanders.In Healing Politics, El-Sayed traces the life of a young idealist, weaving together powerful personal stories and fascinating forays into history and science. Marrying his unique perspective with the science of epidemiology, El-Sayed diagnoses an underlying epidemic afflicting our country, an epidemic of insecurity. And to heal the rifts this epidemic has created, he lays out a new direction for the progressive movement. This is a bold, personal, and compellingly original book from a prominent young leader.